If you're keen to learn classical guitar, then you could do far worse than study from the DVDs of Stephen Paul, aka Esteban.

Esteban is a renowned guitarist with decades of experience in the music industry. His albums are hugely regarded by classical guitar fans.

Stephen Paul is a classical guitarist who in addition to a succesful performing, and recording career produces instructional DVDs and starter guitar kits.

Being so used to the modest and self-effacing nature of most classical guitarists, his web site looks at first to be over commercial. It does, however, contain a wealth of good stuff for the beginner.

It's a shame that the first lines of his biography are a little pretentious, "His name was given him by legendary classical guitarist Andres Segovia, who called him "Esteban"". What else would Segovia call him? Esteban is Spanish for Stephen! 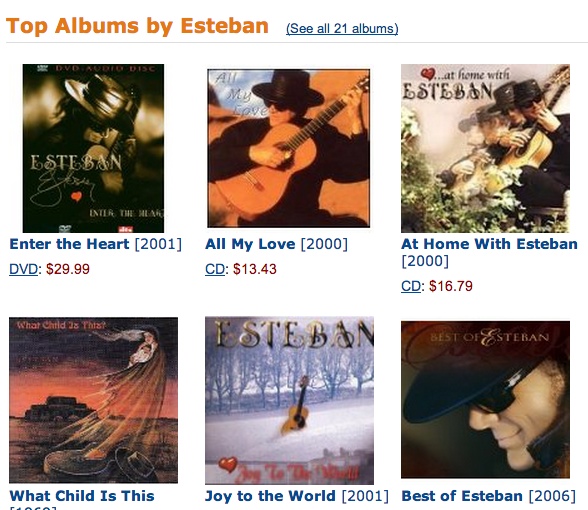 However, the fact is that Segovia was impressed enough with him to invite him to master classes and give him private tuition at his studio in Madrid.

Esteban's success with the classical guitar is well-deserved, especially after overcoming injuries sustained when hit by a car that kept him from playing the guitar for ten years.

For around $350 you get a cutaway electro/acoustic classical guitar, ten instructional DVDs, a 10 watt amplifier, a case, amp cable, cleaning cloth, guitar strap and a chord chart. 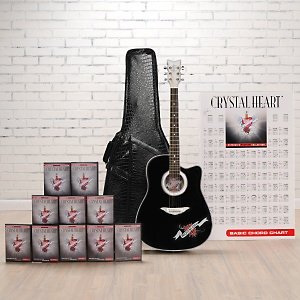 How he does it at that price I don't know, but hats off to him for putting together such an imaginative package. 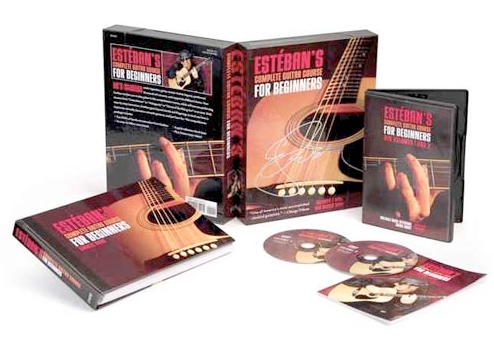 A whole range of instructional DVDs are also available separately. This fantastic set is a snap at around $20 for two discs and booklets.